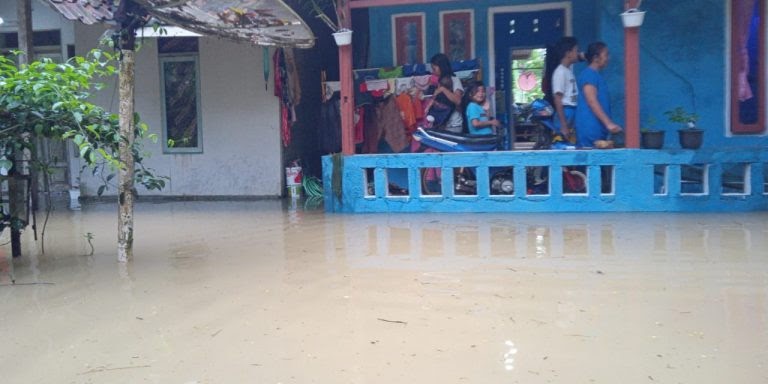 Initial assessments suggest at least 111 houses were flooded, affecting 311 people in in six villages in the sub-districts of Padaheran, Langkaplancar, Sidamulih and Parigi.

Two people died when a landslide buried at least 1 house. BNPB said the floods and landslides occurred due to a high rainfall intensity and an unstable soil structure.