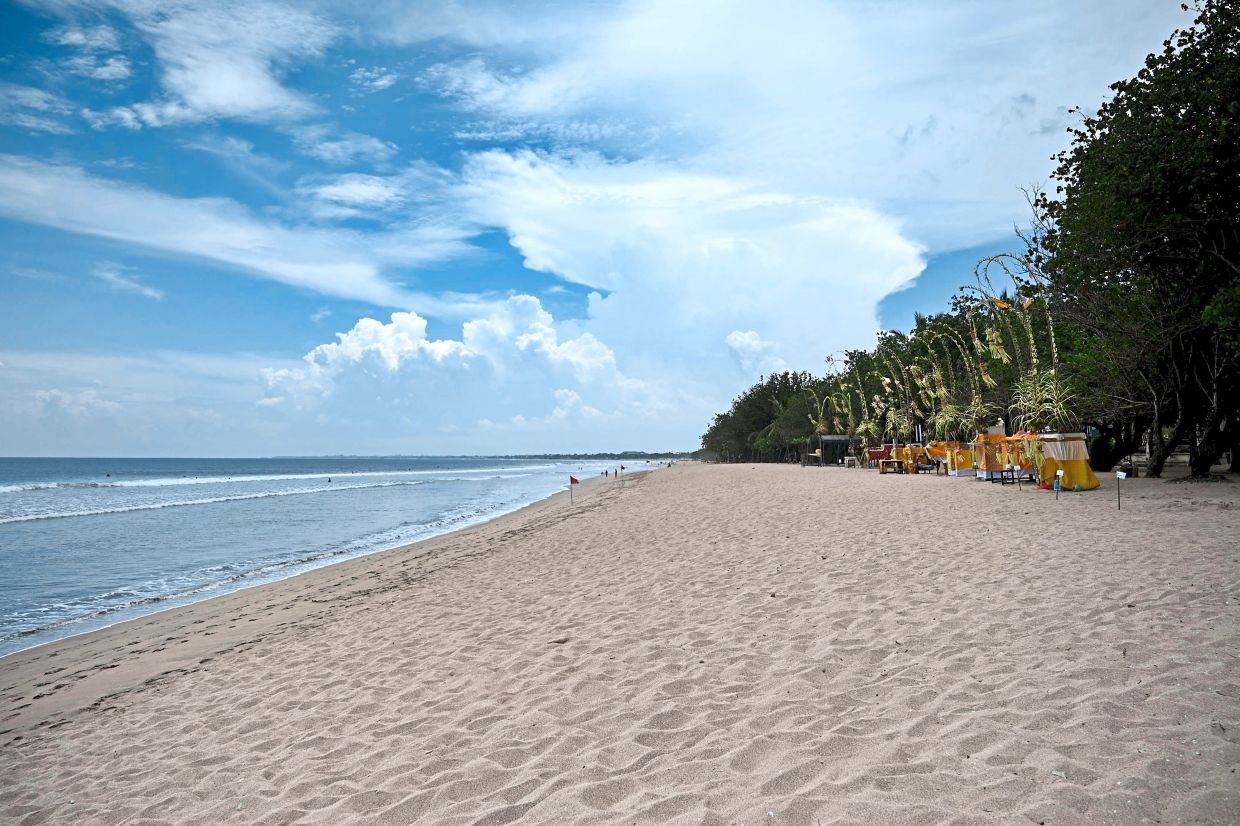 The travel industry has been one of the hardest-hit sectors by the Covid-19 pandemic, but travellers around the world have also been eager to get back on the proverbial road and visit new holiday destinations.

Dutch online ticketing company Booking.com has recorded growing wishlists on its app, listed by people in quarantine around the world in March and April.

On the list, Bali ranks second among the most desirable tourist destinations.

The island is listed along with international destinations such as Andalusia and Catalonia in Spain, as well as Florida in the United States. Krasnodar Krai in Russia tops the list.

In a statement, Booking.com said the list was based on the number of likes for properties listed on the app.

Alongside Bali, there are 27 Indonesian destinations on the list such as West Nusa Tenggara, Jakarta, Yogyakarta and West Java.

The list also revealed that Indonesian users on the app are hesitant to plan international journeys after the pandemic.

Around 76% of Indonesian users’ wishlists comprise domestic destinations in sunny cities and places with beaches such as Yogyakarta, Jakarta, Bandung in West Java and Ubud and Seminyak in Bali.

Recently, Reuters reported that Bali could reopen to tourists in October following the government’s success in controlling the coronavirus outbreak.

If the infection curve continues to improve, the Tourism and Creative Economy Ministry is looking to revitalise destinations and do promotional work for some parts of the country, including Bali, between June and October. — The Jakarta Post/ANN