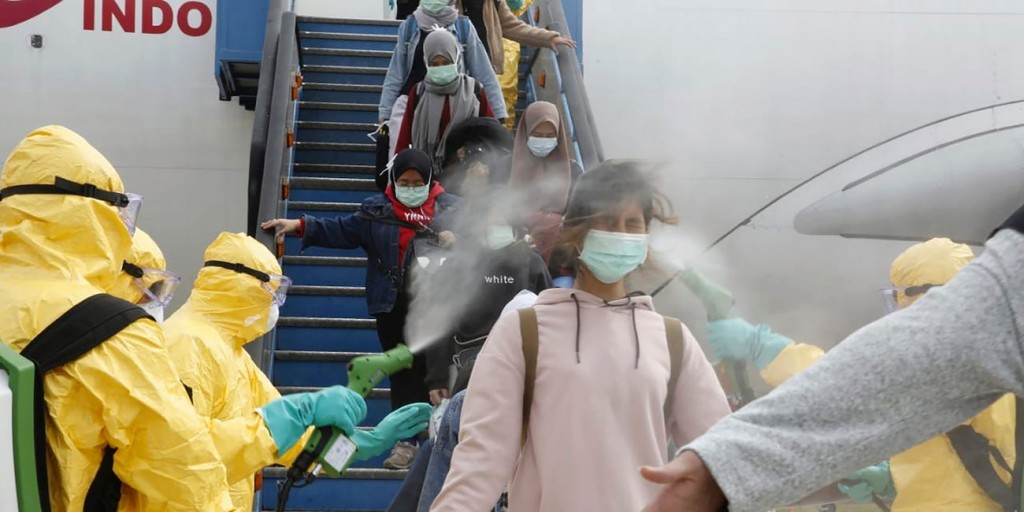 TAIPEI (Taiwan News) — Indonesia on Monday (March 2) confirmed its first two cases of the Wuhan coronavirus, a mother and daughter who came in contact with a Japanese national who later tested positive for the disease.

At a press conference at the State Palace on Monday, Indonesian President Joko Widodo announced that a 64-year-old woman and her 31-year-old daughter had tested positive for novel coronavirus (COVID-19), reported the Straits Times. Joko said that the two were from Depok, West Java, and are undergoing treatment at the Sulianti Saroso Infectious Diseases Hospital (RSPI Sulianti Suroso) in Jakarta.

The president said that the women contracted the virus from a Japanese woman, who was diagnosed with the disease in Malaysia on Feb. 27, according to the report.

The news ended weeks of speculation as to why the fourth-most populated country in the world had not reported a single case, despite having close trade and tourism ties with China, raising doubts about the nation’s ability to test for the disease. On Saturday (Feb. 29), Managing Editor of the Jakarta Post Ary Ermawan questioned officials’ transparency and said that they appeared to be more concerned “about the social and economic impact of a mass hysteria created by the virus outbreak than the outbreak itself.”

Nevertheless, the newspaper on Monday cited Joko as saying, “We have prepared over 100 hospitals with isolation rooms with good isolation standards. We also have equipment that meets international standards.” The president was cited by AFP as saying that both patients were in good condition and that “They don’t have serious breathing difficulties.”