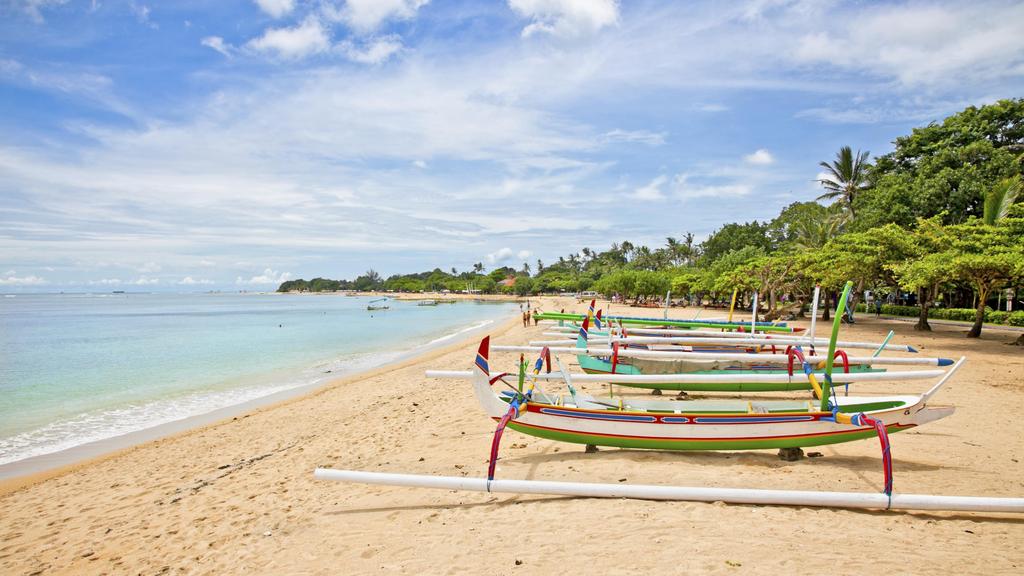 Despite volcanic eruptions, garbage-filled beaches and aggressive tourist behaviour the number of Aussies travelling to Bali reached record levels in 2019.

The popular tourist destination was also marred by the behaviour off Aussies who were seen kicking locals off motorbikes, brawling in the streets and going on drunken rampages through the bustling streets of Kuta.

However those factors didn’t stop 1.23 million Australians from visiting our much-loved neighbour in 2019.

The figures, released by Perth-based Indonesia Institute, show a rise of 5.24 per cent on 2018 figures. 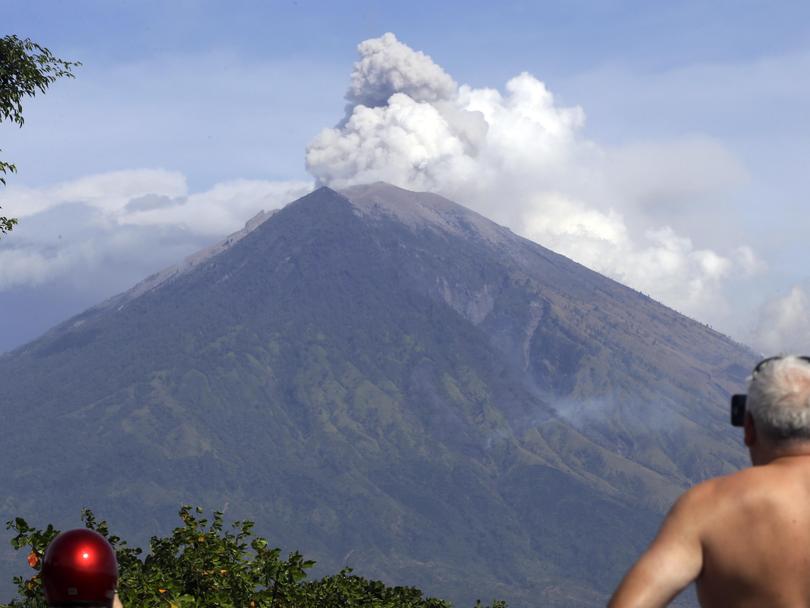 The record high also comes after travellers carrying damaged passports were warned they risked rejection at customs and after Indonesia geared up to pass a new criminal code which would ban sex between non-married couples, while making it illegal for unmarried couples to live together.

Ross Taylor, the president of the Indonesia Institute, says Bali is still a place Aussies want to go.

“Australians are ignoring the bad news, and appreciating that Bali has now re-invented itself as a ‘foodie paradise’ with international quality restaurants,” he said.

“And yet there are still many cheap, yet excellent cafes suitable for adults and children along with top-class spa and wellness centres that represent another emerging and large market for Bali.” 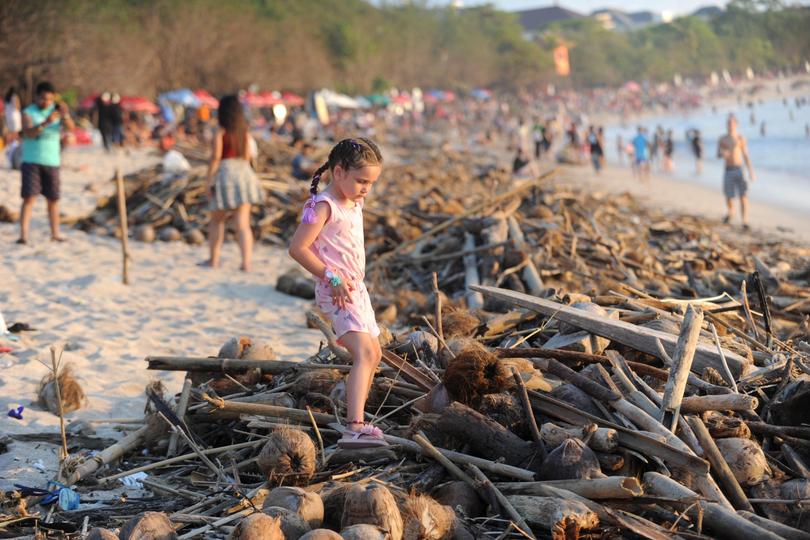 The figures also show West Australians have continued their love-affair with the holiday destination, as a record-breaking 415,000 people visited Bali last year.

“Bali being only a three-hour flight from Perth remains an easy destination for families and millennials alike,” Mr Taylor said.

Bali Tourist Promotional Board executive director Gilda Sagrado told The West Australian that governor Wayan Koster is focussed on addressing many of the challenges facing the island, including violence and unsociable behaviour by tourists.

“The vast majority of Australians however, are well-behaved whilst in Bali, with only 0.17 per cent of visitors getting into trouble that involved police attendance.” she said.

“Australians enjoy a unique and long-standing relationship with Bali and its people, and we also welcome this new generation of visitors from WA by providing a safe and enjoyable holiday location.”