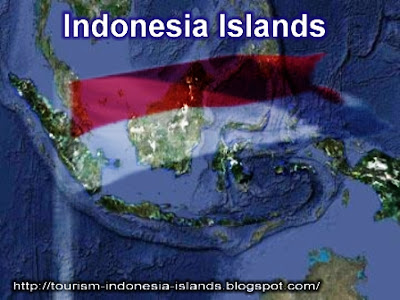 – Pelabuhan Ratu Beach Nature Tours which has its own legends,

– Toursm of Grand Canyon you need to know that Indonesia has the same sights as the Grand Canyon is located in northern Arizona, United States,

– The nature of Mount Tangkuban Boat Tours is one of the volcanoes located in West Java where we can see the beauty of ten adjacent craters and have a variety of forest area for camping, hot sulfur water Bath Tour beautiful tourist Ciater and natural health therapies,

– Pangandaran Beach Tour performances are typically held the traditional arts of West Java, In addition, in certain months held various events, for tourists who want to dive in this area there are gardens with a variety of marine fauna and flora of the beautiful sea.

– Collection Bogor city as a tourist attraction located in Bogor botanical garden consists of tropical plants with more than 20,000 plant species are classified in 6000 plant species. and there inside the presidential palace and history, several museums with relics of the past, such as stone inscriptions and Write-stone building relics of the Dutch colonial era first. etc