Its minister, Datuk Christina Liew, who is also deputy chief minister, said the establishment of a safari park or wildlife park would also serve as a new tourism product in the state.

“We can care for the well-being of wildlife, especially animals that are threatened by extinction, in a safari park, while allowing visitors and tourists to observe the animals in their natural habitat,” she said in a statement.

Liew was commenting on the chief minister’s recent statement that the state government would identify an area suitable for a wildlife habitat and breeding programme, particularly for endangered species, and which would also be a tourist attraction.

Shafie had, on Aug 11, said such a move was in line with the Sabah government’s intention to protect and ensure the survival of wildlife which he described as being “treasures” of the state. Zebras being fed by visitors at the Bogor Safari Park in West Java, Indonesia. – NSTP/COURTESY OF SABAH TOURISM, CULTURE AND ENVIRONMENT MINISTRY.

Recently, Liew led a delegation from Sabah to Indonesia to push for collaboration on conservation of the Sumatran rhinoceros and to learn about the republic’s famous Bogor Safari Park in West Java.

During the working trip to Indonesia, the delegates were taken on a three-hour guided tour of the safari park by its chief operating officer, Alexander Nayoan.

Located in the mountainous area of Cisarua in the Bogo regency of West Java, the wildlife zoo and theme park receives between 5,000 and 12,000 visitors daily.

Domestic tourists and members of the diplomatic corps in Indonesia make up 80 per cent while the remaining 20 per cent comprise international tourists. A 40-year-old Rocky (originally from an African Zoo) is the oldest hippopotamusat the Bogor Safari Park in West Java, Indonesia. – NSTP/COURTESY OF SABAH TOURISM, CULTURE AND ENVIRONMENT MINISTRY

According to Nayoan, Bogor Safari Park was established in 1985 and is home to some 3,000 animals representing 300 species, including rare and endangered animals from China, India, Africa, Europe, Australia and the United States, under exchange programmes. 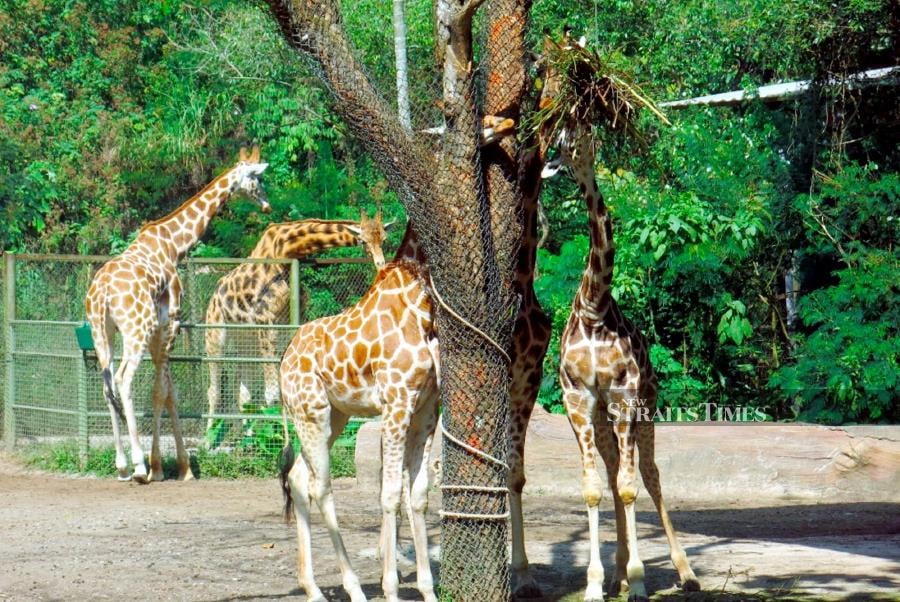 Feeding time for the giraffes at the Bogor Safari Park in West Java, Indonesia. – NSTP/COURTESY OF SABAH TOURISM, CULTURE AND ENVIRONMENT MINISTRY.

Manansang, who has more than 30 years of experience in operating the park, said they always ensure visitors gain good experiences in line with their vision to make Bogor Safari Park a leading animal theme park for wildlife conservation.

“This is in tandem with our mission to provide edutainment for knowledge and memorable animal experiences,” he said. 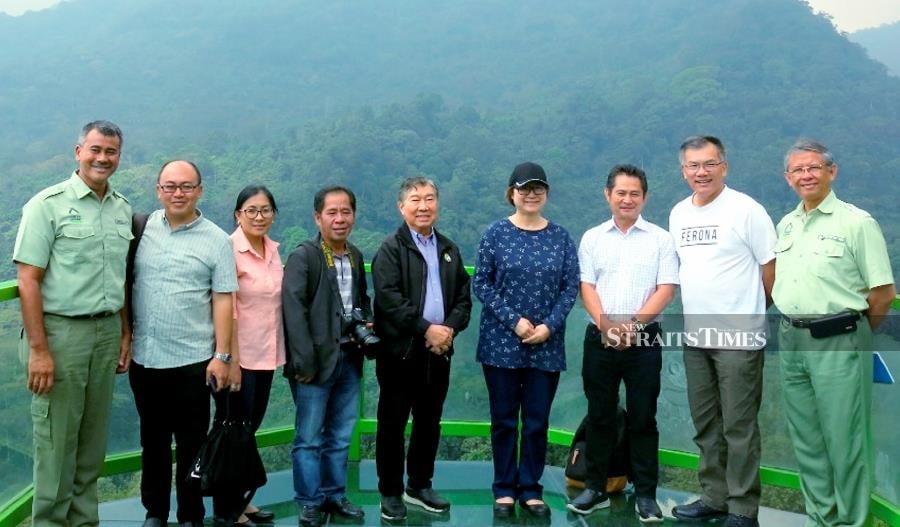