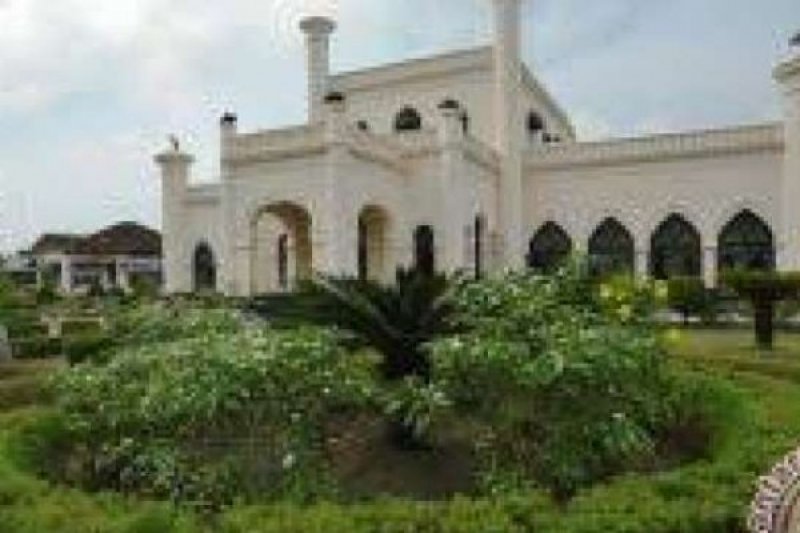 After joining GMTI this year, Indonesia should be proud, because it was finally able to rank first in the world’s halal tourism, along with Malaysia, with a total score of 78

Indonesia, which has been aggressively developing its halal tourism industry over the last five years, has been named the world’s best halal tourist destination, based upon the Global Muslim Travel Index (GMTI) 2019, outclassing 130 destinations throughout the world.

Mastercard-Crescent rating agency put Indonesia at first place, based upon GMTI standards with a score of 78, along with Malaysia in the upper rankings, Crescent Rating CEO Fazal Bahardeen said, while delivering a GMTI Report 2019 in Jakarta in April.

“After joining GMTI this year, Indonesia should be proud, because it was finally able to rank first in the world’s halal tourism, along with Malaysia, with a total score of 78,” Fazal Bahardeen stated.

In defining the ranking, it evaluated four factors — access, communications, the environment and service.

Lauding the success, Tourism Minister Arief Yahya expressed his optimism that this achievement will spur other tourist destinations in Indonesia. He encouraged other regions to immediately develop halal tourism, which is very feasible in the worlds’ largest Muslim nation.

“Eventually, when we dreamed of Indonesia becoming the world’s best halal tourist destination has come true. This proves that we must make a plan to achieve victory,” he said.

Indonesia’s halal tourism growth is projected to reach an all-time high of some 42 percent this year. To achieve this target, the ministry will use the Indonesia Muslim Travel Index (IMTI) as a work standard to develop the country`s halal tourism industry.

The Tourism Ministry organized a Workshop on Certificates in Halal Tourism Sector’s Training and Accreditation in Jakarta on May 17-18, 2019.

As the world’s largest Muslim majority country, Indonesia has a lot to offer to foreign, as well as domestic Muslim travelers.

The tourism ministry is developing halal tourism in various provinces, and is particularly targeting Middle Eastern tourists, a sector that has so far remained untapped.

According to data, tourists from the Middle East account for some 140 million annual trips, mostly to Europe.

As for Southeast Asia, Middle Eastern tourists prefer to travel to Malaysia and Thailand, rather than Indonesia.