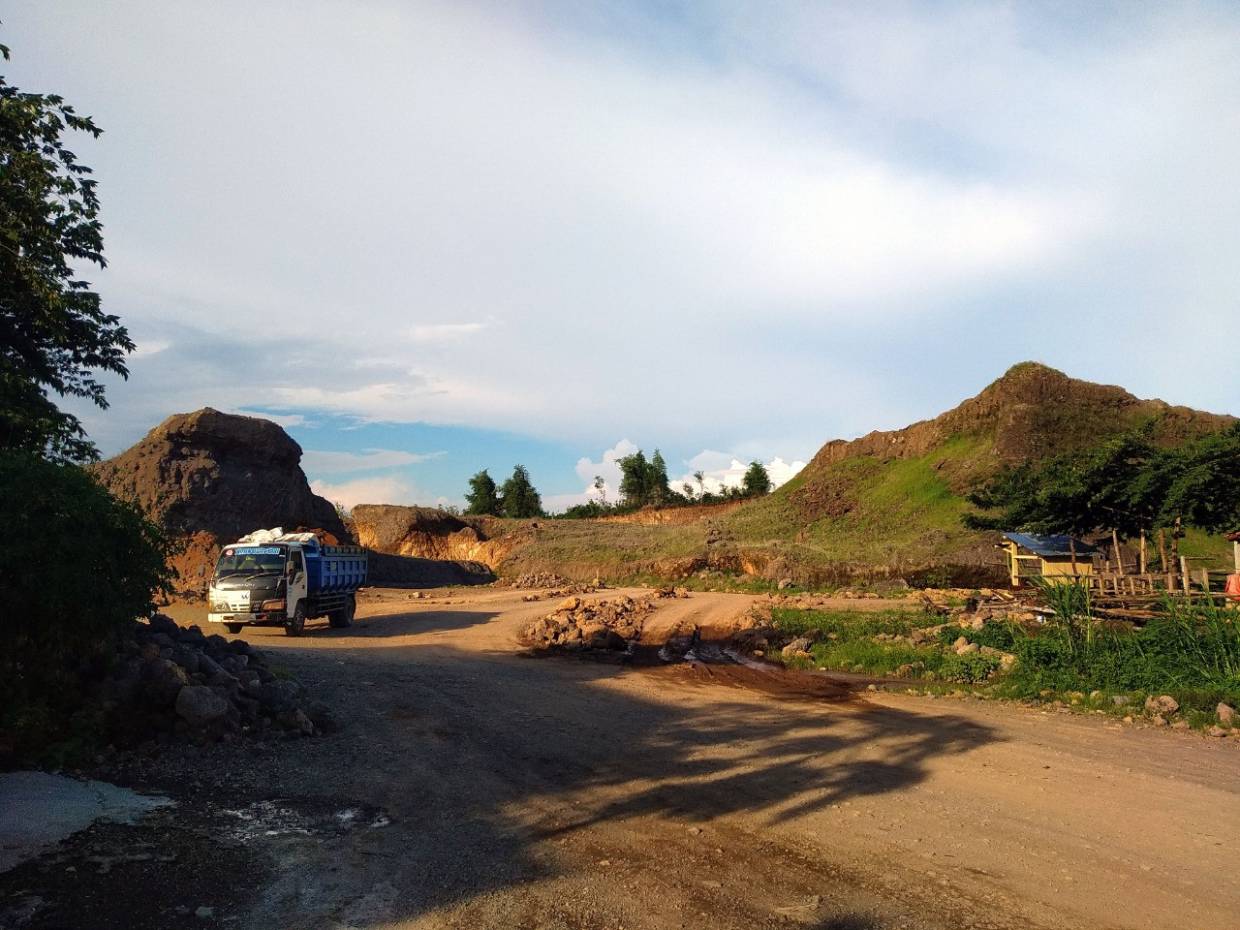 JAKARTA (The Jakarta/ANN): A subsidiary of publicly-listed tobacco company Gudang Garam will start the development of Kediri Airport in East Java in April, with a target to finish first-phase construction by April 2022.

Kediri Airport is one of the government’s national strategic projects and will be located around 20km from the city center. It is expected to reduce the overburdened Juanda International Airport in Surabaya, which is around a two-hour drive from Kediri.

“Two years is enough time to finish phase one, considering that the [new] Yogyakarta International Airport in Kulonprogo was finished [in] about a year a half, ” Transportation Minister Budi Karya Sumadi said during his visit to Kediri over the weekend.

Kediri Airport, which would be the first-ever in the country to be fully funded by the private sector, will be developed in three phases under a public-private partnership scheme with a concession period of 30 to 50 years.

“This means that some part of it will be given to us [the government] while Gudang Garam has the right to operate it for 30 years to 50 years, ” said Budi Karya. “This is a good example for other regions to use the same [financing scheme].”

“We will provide a special guideline for whoever is capable of managing the airport, ” he said. “But air traffic control must be handled by AirNav Indonesia.”

Gudang Garam, through its subsidiary Surya Dhoho Investama, will spend around Rp 10 trillion (US$732.4 million) to acquire 457 hectares of land needed for the airport and for construction.

After the first phase is complete, Kediri Airport is expected to accommodate around 5 million passengers, bigger than the capacity of nearby Abdul Rachman Saleh Airport in Malang.

Once completed, it will have a 3,000m by 45m runway to accommodate a wide range of aircraft, from Boeing B777s to Airbus A350s, as well as a passenger terminal, cargo terminal and parking area.

Kediri Airport will focus on serving passengers from nearby East Java cities along the southern Java coast, such as Kediri, Tulungagung, Trenggalek, Blitar, Madiun and Pacitan, he added.

“The airport will be a new [transportation] lane for other areas in southern Java, which is very crowded, ” Novie said.

“As you know, the southern Java area is very developed with the existence of Kertajati Airport in West Java, Jenderal Sudirman Airport in Central Java and Wiradinata Airport in Tasikmalaya.”

The idea to build a new airport was first initiated by East Java Deputy Governor Emil Dardak to help boost tourism and agriculture in the southern part of East Java.