Thailand is part of Indonesia’s ultimate tourism markets in Southeast Asia region besides Singapore and Malaysia.

However, the figure was far lesser compared to figures of Thailand tourists received by Singapore and Malaysia in 2015 that reached over 1.5 and 1.2 million respectively.

Thailand outbound market was recorded at 9.65 million in 2015. 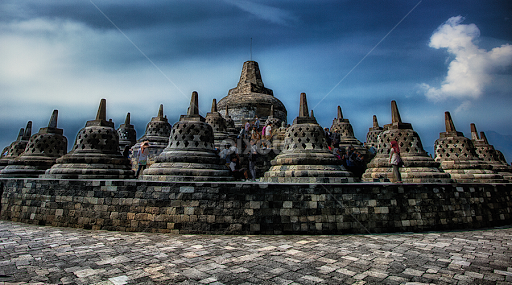 Indonesia Tourism Minister Arief Yahya said his ministry would fully facilitate the upcoming sales mission to Thailand as it may also attract western tourists to extend their vacations to Indonesia.

“Thailand tourism is highly lucrative, and besides targeting local tourists we can also get western tourists who spend their vacation in Thailand,” the minister said here on Friday.

He added the ministry would support and facilitate dozens of Indonesian tourism business operators from those provinces to meet potential buyers in the Thailand’s three cities. 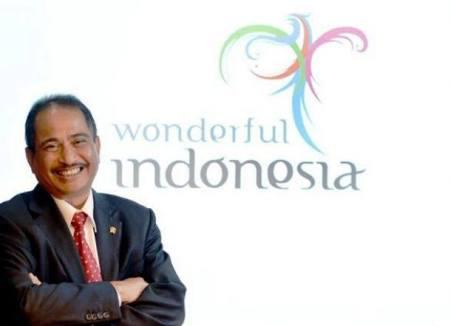 Due to cultural closeness and extensive flights connecting Indonesia and Thailand, the minister said Indonesia has high potentialities to receive more of tourists from Thailand.

They can arrive in Indonesian destinations no longer than 5 hours. We have the world’s largest Buddhist temple of Borobudur near Yogyakarta and many other places that they seldom see in Thailand, let alone myriad of different cultural attractions in each of those province,” he added.

Besides selling tour packages to those provinces, the sales mission would also promote potentialities from Indonesian traditional foods as well as traditional music.