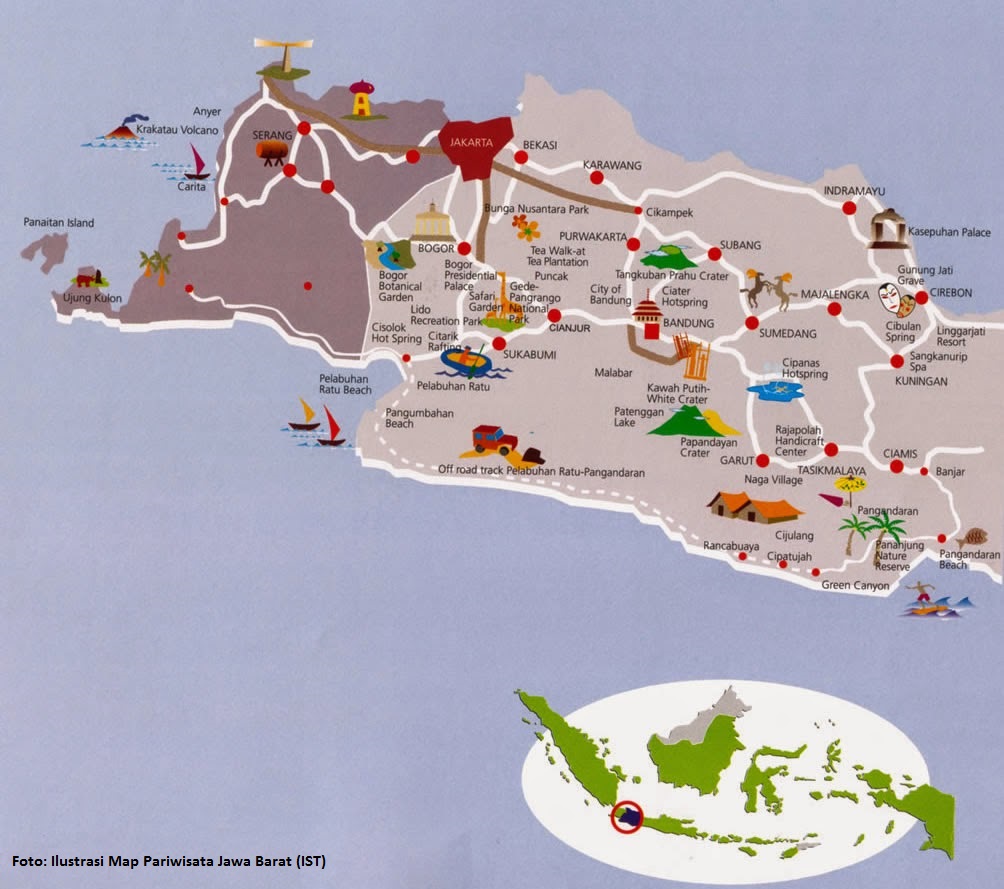 JAKARTA – West Java tourism potential is recognized as a complete destination. However, Chairman of the Institute of Tourism (STP) Bandung Anang Sutiono emphasized the high potential is constrained by inadequate infrastructure.

“If speak about West Java tourism potential, I can say that West Java is a perfect destination. But the main problem which is not finished up until now is infrastructure, management, and human resources,” said Anang in Global Tourism Care Forum (GTCF), Wednesday, (16/11/2016), as reported from Inilahkoran.com.

According to him, the lack of infrastructure makes the world of tourism is not optimally tapped. In fact, he recognizing tourism as the fastest way to improve the welfare of the community. The tourism sector is also relatively most readily if compared to other sectors.

“We are seriously working on overseas markets. One country that becomes snapshot is China. It reasoned although I do not really remember the numbers, based on data shows the growth of tourists from China to Indonesia is the highest, number one,” he said.